The Path of Remembrance will be a highly visible connection between Plötzensee Memorial Centre and nearby churches that have been dedicating themselves to commemorating resistance to the National Socialist dictatorship for decades now. The Path of Remembrance leads through the Paul-Hertz-Siedlung, a new estate built in the post-war years, whose streets are almost all named after women and men of the resistance. Raising the pro le of this memorial area on the fringe of our district and allowing residents of Berlin and visitors to experience it is an important social and political task, which is also of great personal importance to me as someone who grew up in the neighbourhood. 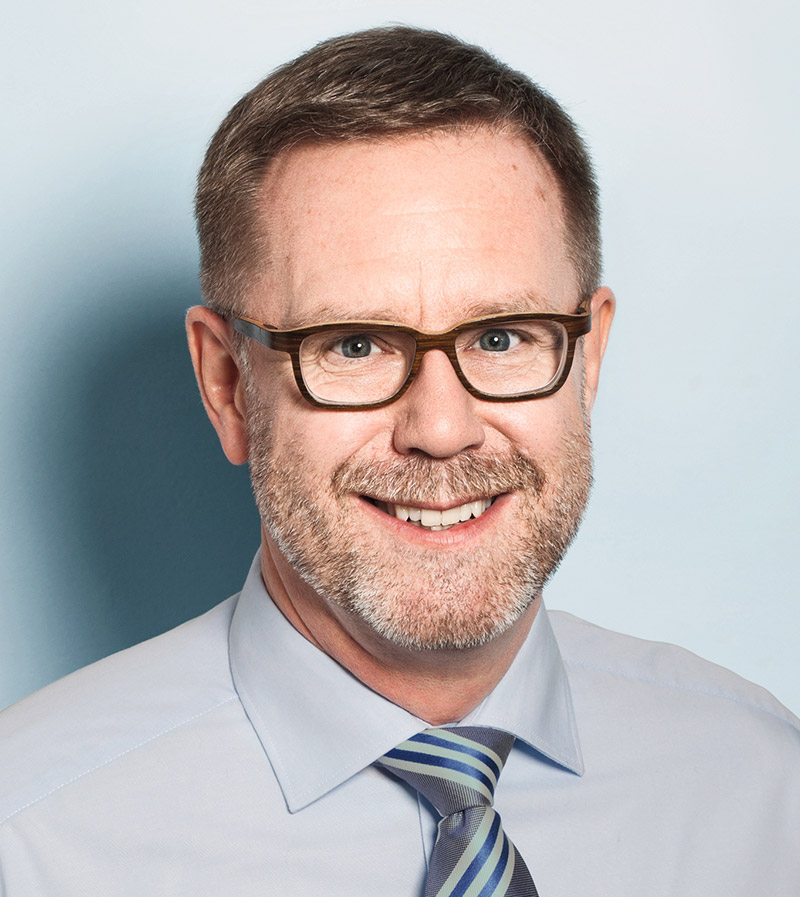